So I have to be honest folks, while watching AVENGERS: INFINITY WAR, I couldn't wait for the scenes that took us back into Wakanda. 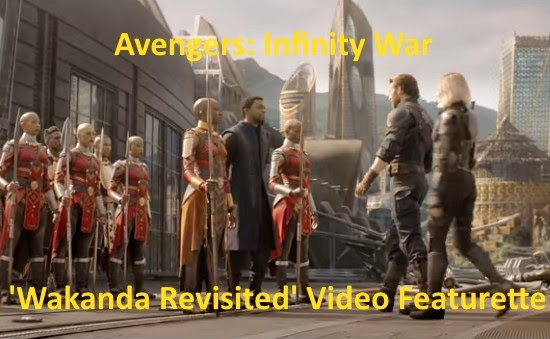 Yes being in space and on other planets with the other Avengers was cool and all, but there was something special about going back home to make the last stand to save earth.

I mean let's be real, if the earth is about to be destroyed, I wanna die with my people. Wakanda forever! 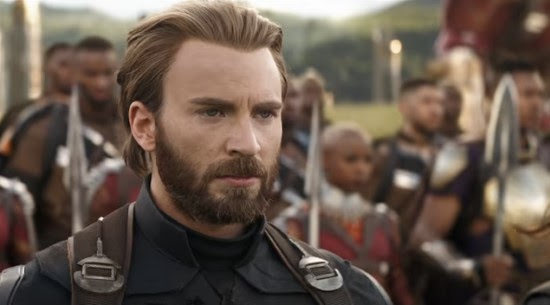 If, like me, you're also a Wakandaian at heart, then you'll enjoy this video featurette on the film that talks about the Avengers going to Wakanda. Because even the other Avengers appreciate what Wakanda is all about.


Like my King T’Challa said. “We don’t fight for one life. We fight for all of them.”

Go back to Wakanda and joined the fight to save the universe from Thanos in AVENGERS: INFINITY WAR, playing in theatres everywhere.