Encouraging Friendship and STEM in The Angry Birds Movie 2

To get us ready for The Angry Birds 2 release in theaters, we were invited by Sony Pictures Animation to an advance screening and family after party. 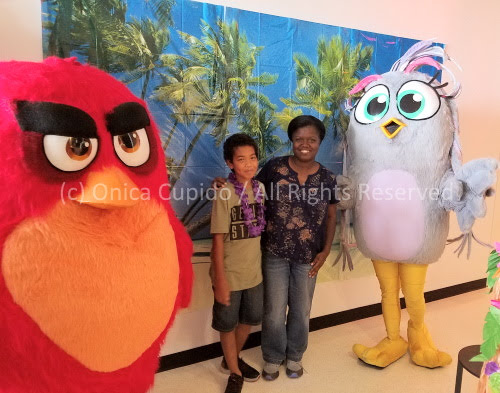 Note: I was invited as media to the screening and after party event. While this is a sponsored post, any personal views expressed are always 100% my own

To be very honest, I wasn't sure how much I would enjoy The Angry Birds Movie 2. As a major fan of the first The Angry Birds movie, I wondered how they could top all the humor and amazing storytelling.

But The Angry Birds 2 did top the first film! And even better then that, it used the power of friendship and engineering to do. Which is what the original game was all about. Remember those sling shot?! I was so excited to see it used in the film's storyline. More about that later! 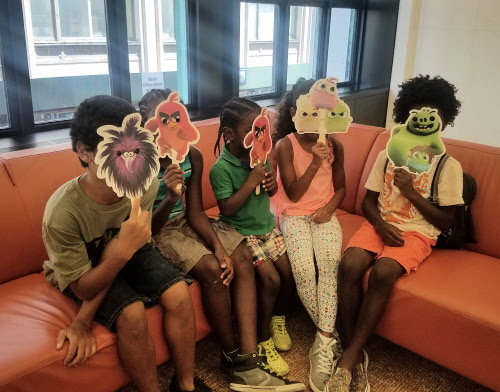 So before joining the #AngryBirdsMovie2 activities, we had to pick a mask with some of The Angry Birds characters. This was such a fun way to start.

While I am definitely an "Angry Birds", I felt I needed to be open to what the "Pigs" had to say in this film. Plus how cute is Leonard and his piggy assistant Courtney?!

Once we had our masks, we headed into the screening to see The Angry Birds 2. I confess I laughed so much, I might have also shed a tear and cheered a bit at the end. The Angry Birds Movie 2 offers so much for families to enjoy. But more on that after I tell you about the family after party.

Sony Pictures Animation provided everything an "Angry Birds Movie 2" fan could enjoy after seeing the film. 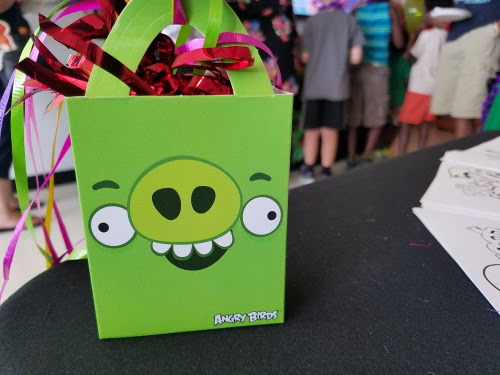 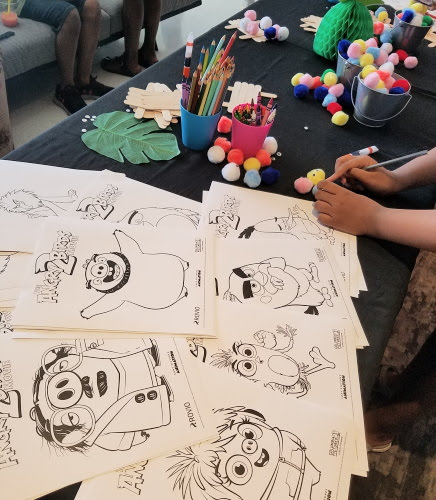 Families were able to take photos with both Red and Silver. Enjoy Angry Birds themed drinks and snacks. Do varies Angry Birds activities and crafts including making a raft to save the Hatchlings. You'll understand why after you see the movie.

The kids (and to be honest adults also) had a great time and left feeling so happy. Which is kinda the feeling families will have after seeing The Angry Birds 2. 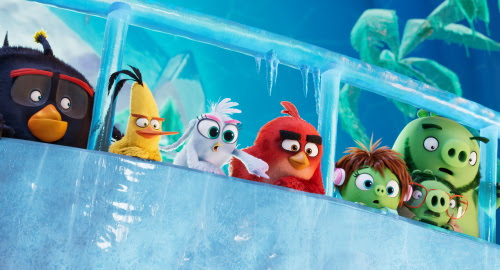 While the first The Angry Birds focused on anger for Red and his bird friends, this time around it's about love, friendship and ironically engineering.

Having to deal with a "new threat that puts both Bird and Pig Island in danger" brings both birds and pigs together. This leads to a unique team using all their skills to save both island communities. The team plans together, builds wacky products together and eventually discovers something amazing about all the islands together. At the heart of this team is Red and Silver.

Silver who has an open mind, a caring heart and is super smart. Because of Silver we get to see a new side of the Angry Birds crew and the return of STEM ideas. Which lets be real, makes sense since this was behind the original Angry Birds game. 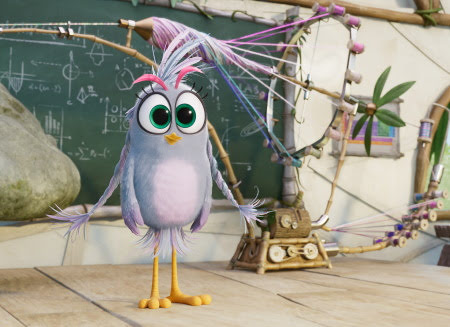 But more important the idea of Silver (and piggy Garry) highlights how important is to keep finding ways to encourage kids (and families) to use science, technology, engineering and math (STEM) to envision, invent and create a better world. Whether for birds, pigs or humans.

For young girls especially, this encouragement is needed. So I wanted to share this PSAs (public service advertisements) of the Ad Council's She Can STEM campaign in partnership with Sony Pictures Animation/Rovio Entertainment.


This PSA encourages girls to pursue their STEM passions by challenging obsolete stereotypes and surprising girls with how cool, unexpected and inspiring STEM can be.

To learn more about She Can STEM, visit - www.shecanstem.com 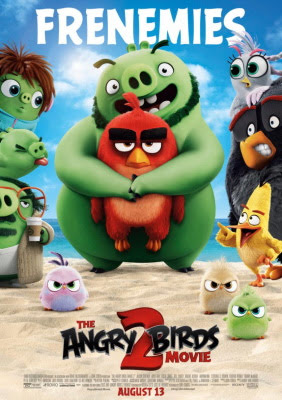 The flightless angry birds and the scheming green piggies take their beef to the next level in The Angry Birds Movie 2!