TTPM hosted their Spring Showcase 2019 and we were there to get a first look (and play with) the hot toys coming into stores for Spring and Summer. 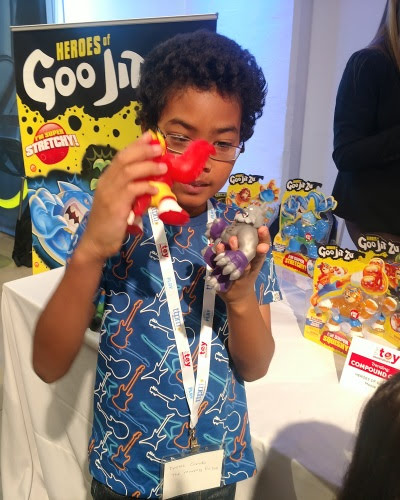 Note: I was invited as media to this event and received a gift bag. However any personal views expressed are always 100% my own.

While all toys are fun to play with, this year I looked for toys that offered a different play experience. And yes I looked for a few tech related toys also. Come on. Here are a few that caught my eye. And my son hands.

Since it was #TakeYourChildToWorkDay, my son came with me to share which toys he thought were cool. And share he did. While playing with everything. LOL 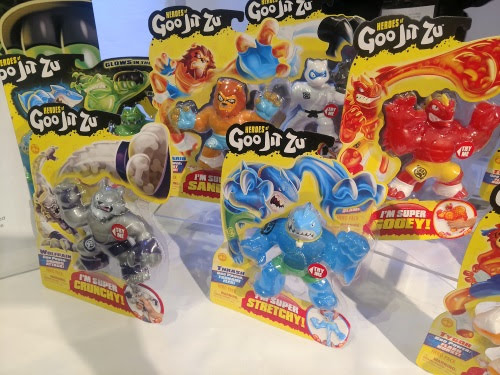 Heroes of Goo Jit Zu - a line of rubbery action figures each with different textures including filled with jelly, with beans, or with liquid. Some figures even glow in the dark! 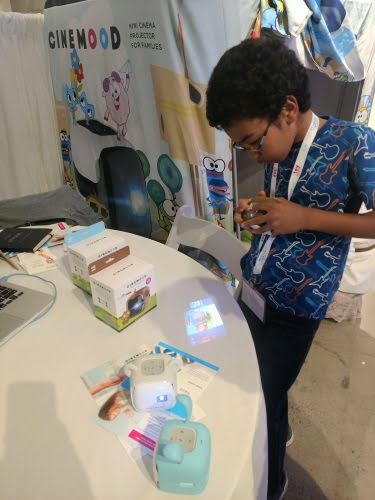 CINEMOOD - the world’s first noiseless, 3” ultralight standalone projector, that converts any surface into a 12-foot magic cinema. This portable device doesn’t need to be connected to a computer, phone or wall outlet. With up to 5 hours of rechargeable battery life, you can connect to WiFi and stream from Netflix, Amazon Prime or YouTube.

You can also download Netflix or Amazon Prime videos directly on CINEMOOD to enjoy anywhere, without WiFI or Internet connection. 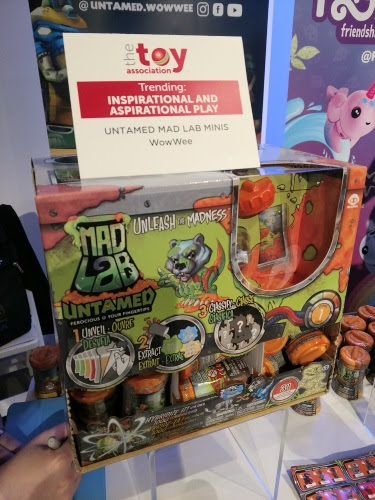 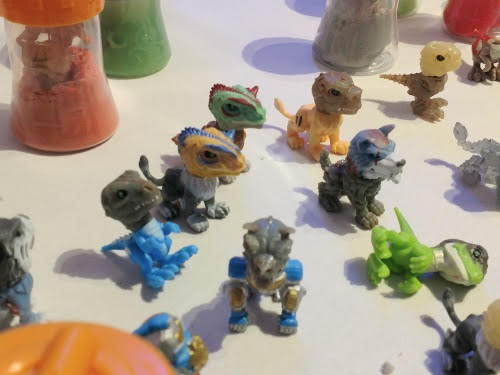 Mix and match the heads and bodies of the Mad Lab Minis to create unique characters such as a Wolfasaurus-rex! There are over 1000 combinations to create! 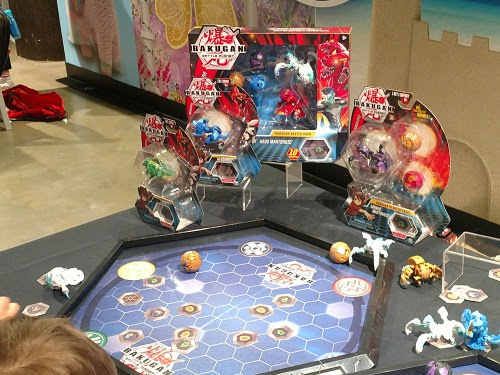 Bakugan - Face off against your friends with your very own Bakugan! Roll it across the metal BakuCores (included) to see it transform with POP OPEN Baku-Action! Add your new Bakugan to your army and storm Battle Arena! Collect favorite characters from the TV Show and enter the Bakugan Battle with your very own Battle Brawler. 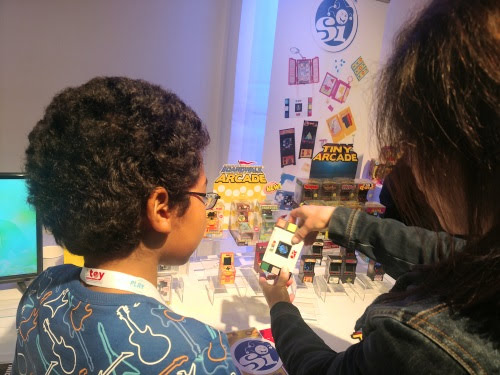 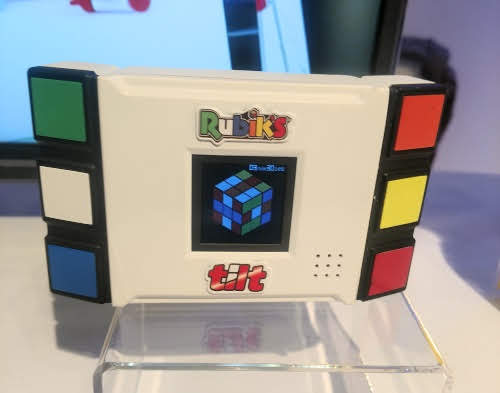 Rubik’s Tilt - a handheld game that can be rotated side-to-side, forwards or back to rotate a section of the cube to solve the puzzle. 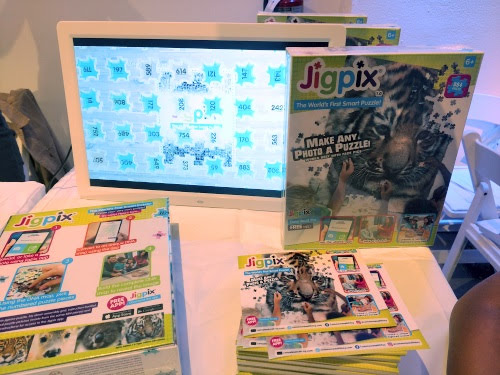 JigPix — The World’s First Smart Puzzle where you can create a different picture every time (EVEN USING PHOTOS FROM YOUR SMARTPHONE). The 520 pieces included are designed with an innovative DNA technology that has the ability to create a MILLION+ puzzles all within just ONE! Use with the FREE Jigpix® Puzzle App. Drop Dots Balls - unique one of a kind balls that come in 6 different bright colored combos! These balls feel cool and bounce all over the place.

"Our 2019 Most Wanted Summer Toy List is dominated by movie toys as it's yet another massive year of summer films that translate into popular toys for kids. You might notice that there's a lot of classic brands featured on our list. Both the stories and moments of play they generate are timeless. There's something for everyone on our list" says Jim Silver, CEO, TTPM.


To learn more about why these toys topped the list, visit - www.ttpm.com/mostwanted