Will Arnett Interview for Teen Titans GO! To The Movies #TeenTitansGOMovie

A few weeks back we attended a screening for TEEN TITANS GO! TO THE MOVIES during TheMOMS Mamarazzi with Will Arnett and had such a blast. 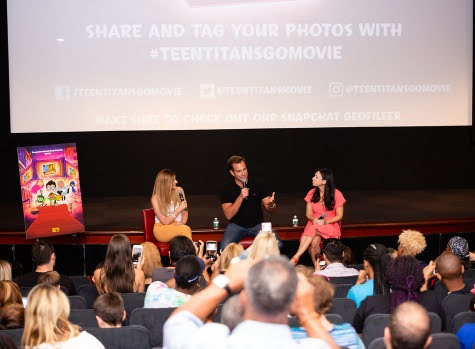 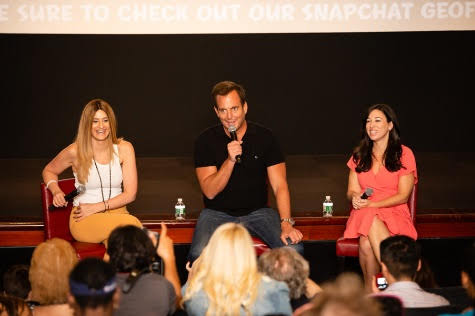 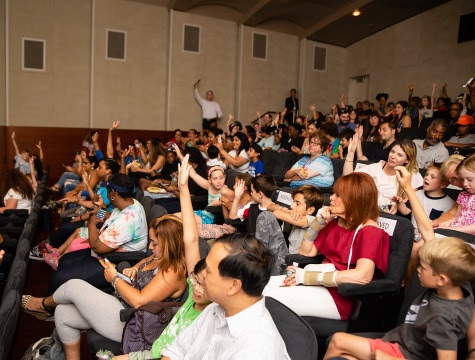 Then he took some questions form the kids in the audience. You can hear some of what he says in the video I recorded below.


It was such a fun interview and made made us excited to watch Teen Titans GO! To The Movies after. 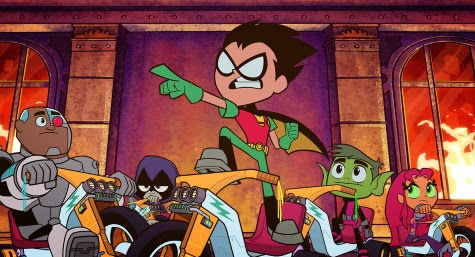 Being fans of the TEEN TITANS GO! animated series, we looked forward to seeing the crew on the big screen. We know the animated series is filled with silly moments, lots of songs and not that much of a traditional adventure story-line. Just a few things we loves about it.

So I wasn't sure what works for an animated series would do well on the big screen. Thankfully Teen Titans GO! To The Movies came up with a deep-ish story-line that fits with the world the Teen Titans GO! crew lives in.

A story that's real and honest and relatable. Wanting to feel appreciated. Yes Robin wants to be in a movie but it's more about being acknowledge by his superhero peers and villains.

Robin has to go on a bit of an adventure and learn a few things about himself. But in the end, he learns he has his friends and they appreciate him. And it's all good.

And yes there's songs and silly moments but that's all good also. True fans of the TEEN TITANS GO! series will enjoy it so much.

After seeing the film, we enjoyed snacks including popcorn, candy and others treats along with pre-movie fun by posing for photos and getting Teen Titans GO! books, activity sheets and poster.

After such enjoying such a fun event, we were surprised to receive a TEEN TITANS GO! TO THE MOVIES package from Warner Bros. and Boutique Publicity, which included a t-shirt, book and Fandango vouchers to see the film.

While we always appreciate gifts, we already saw the film. But I know another family will enjoy seeing it so I'm passing along my package to one of you!
By Onica - August 21, 2018

New comments are not allowed.