When Avengers: Infinity War Calls, But You Can't Answer #InfinityWar

Folks! I was called to be part of the most anticipated war happening this year. By The Avengers! Yes that right, THE AVENGERS, via Marvel Studios PR team, invited me to L.A for red carpet premiere of Marvel Studios’ AVENGERS: INFINITY WAR and all that goes along with it. 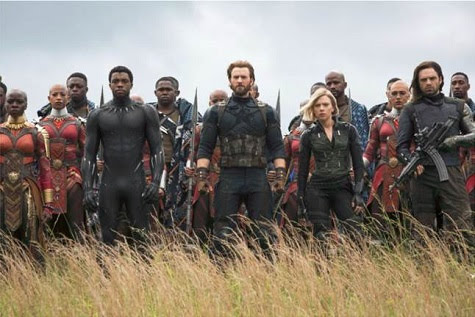 I don't have to tell you I nearly lost my dern mind. Matter of fact I was nearly done packing when a little voice asking "what are you doing" reminded me that I forgot something. Or rather someone.

My kid! Who's gonna watch my kid?! After a mad dash weekend to try organizing that situation but not getting anywhere, I had to send the "I can't make this" email and start unpacking.

Folks it was hard. So hard. Cause you KNOW I wanted to go. Especially after what happened with THE BLACK PANTHER red carpet premiere. Again I was invited but couldn't go because of work. I haven't blog about that because I'm still so upset. LOL

But I HAD to blog about this because I JUST CANT TAKE IT. It's not everyday you get invited to save the world alongside THE AVENGERS...... THE AVENGERS! 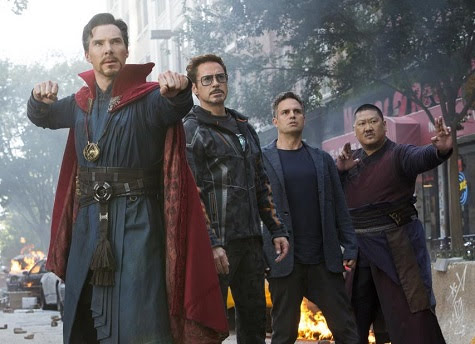 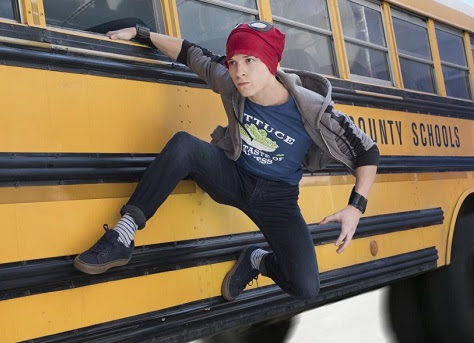 I mean you know how I feel about Iron Man, Dr. Strange and *gasp* Black Panther. Add in Spider-Man and Hulk, who are currently my son's favorite superheroes, and this would have been a trip to remember. Like a reunion with all my super-friends.

But nope, I have to stay home and watch all the fun online and imagine what could have been. I'm sure THE AVENGERS will miss me not being there, but they'll have to go on and save the universe anyway.

Meanwhile since I'm staying at home (till my next invite!), I can share cool related info like this “Family” video featurette.


In the new “Family” featurette, the cast of Marvel Studios’ AVENGERS: INFINITY WAR talk about their Marvel Cinematic Universe “family” and what it has meant to them spending time together making the MCU’s blockbuster movies.

Get ready to meet the "family" when AVENGERS: INFINITY WAR opens in theaters everywhere on April 27th!