When Warner Bros. Interactive Entertainment (WB Games) invited us to a preview for Scribblenauts Showdown, a video game that combines creative wordplay with fast-paced multiplayer fun, of course we grabbed our controllers and headed over! 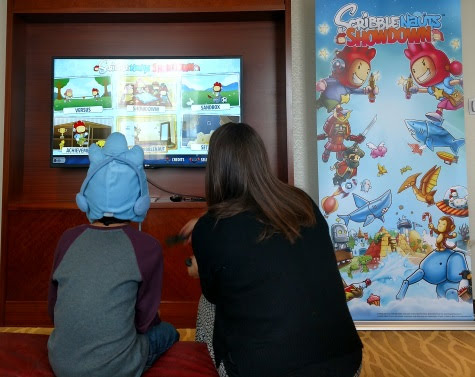 Note: I was invited as media to this event. However, any personal views expressed are always 100% my own.

It's been a while since we played any of the Scribblenauts video games, so we're excited to see something new from the brand. 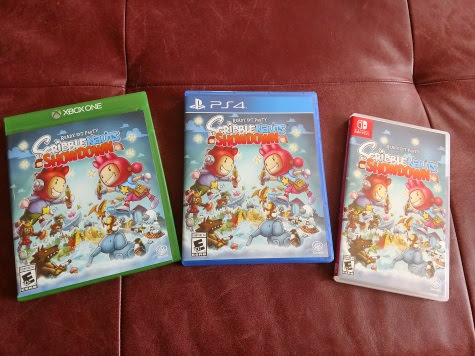 While Scribblenauts Showdown is based on the Scribblenauts series, which is known for combining wordplay and animations, the Showdown video game encourages players to spell out objects to bring it in the game. Which I think leads to educational and creative game play. 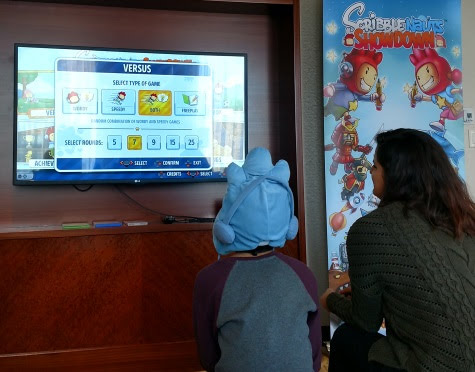 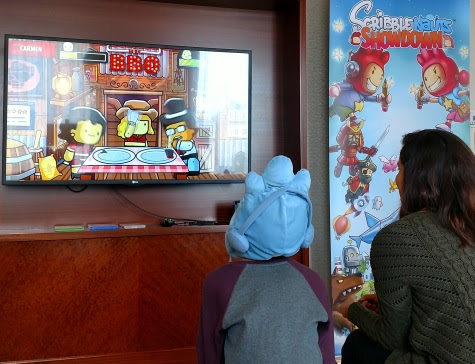 Showdown also offers lots of fun ways to play with friends and family. My son played competitive mini games where he had to dig, dance and eat faster then the other player. It was hilarious.

He also spent some time in the Scribblenauts Sandbox to complete achievements and unlock objects to bring them to life and in the game.

Scribblenauts Showdown definitely offers families a video game that is different but is still fun. Check out the game trailer and features. 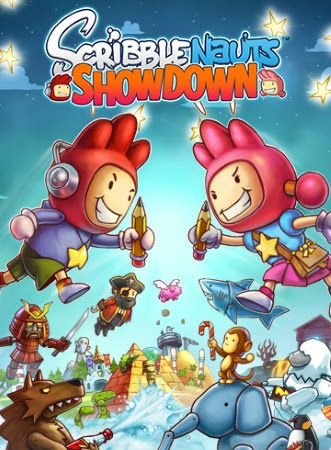 
Scribblenauts Showdown will be available for $39.99 on March 6 for PlayStation 4, Xbox One and Nintendo Switch.