One of the highlights of my #AntManAndTheWaspEvent press junket trip to L.A was interviewing Paul Rudd! He brought the humor and excitement as he talked about working with iconic actors like Michael Douglas, suiting up to became Ant-Man again and how he trained to do cool tricks in the film. 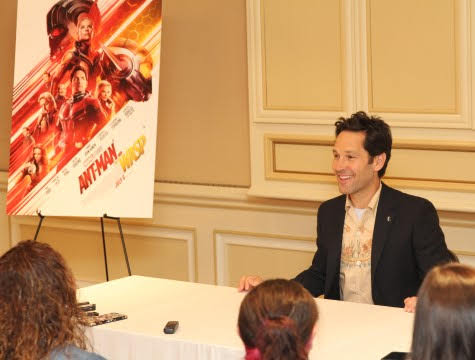 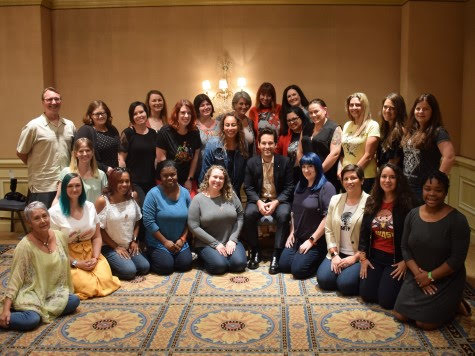 So speaking of those cool tricks, in ANT-MAN AND THE WASP, Scott is under house arrest for what happened in Captain America: Civil War. You know when he did that cool growing big thing. So while under house arrest he found some cool ways to entertain himself.

Becoming Ant-Man again for Ant-Man and The Wasp


Paul Rudd: It's great. It's always a strange thing when it's (the film) coming out. You put so much work for so long into something that to know that people are seeing it and that it's finally finished is a unique feeling. The filming of it, the experience of it, has been nothing but fun, hard work but really enjoyable.

The Continued Humor in Ant-Man and The Wasp 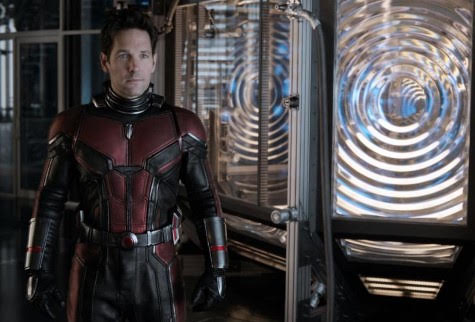 Paul Rudd: It had already been established. People know the characters and accept us in the roles, I think. And because of that, we were able to lean into comedy or whatever it is we were doing a little bit more. We didn't have to explain it, we just thought people will go along with this. And also, certainly with the- the Scott Lang role, I've already now been in Civil War.

And in Civil War, the Russo Brothers really wanted to lean into the comedy of it. During the first Ant-Man there were many discussions that we all had, about where do we modulate this. How serious should Scott be, how funny. Because, you know, it's a super hero and you're also Ant-Man, it seemed like a strange one to begin with.

So I think everyone was finding their footing a little bit and in this one we kind of hit the ground running. 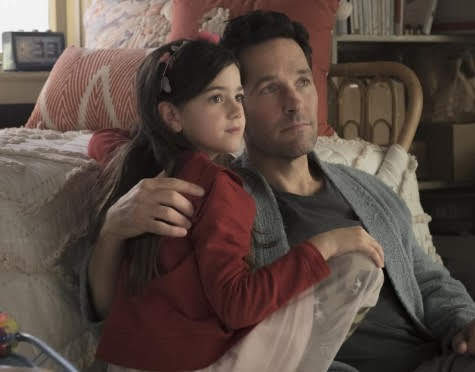 Paul Rudd: We feel that we have our own kind of space within this Marvel cinematic universe and our own tone with the films. And while we want it to work within the universe and want it to be enjoyable for all ages, we're dealing with parents and children. This is a theme that runs throughout this story.

And a lot of kids want to see these movies and sometimes there's some scary things in them. Or there's some violent things that might be a little too intense and- and so we wanted to make a movie that was enjoyable for lots of people.

ANT-MAN AND THE WASP arrives in theatres everywhere on July 6th!