Wakanda fans, get ready to welcome King T’Challa and his world into your home when Marvel Studios “Black Panther,” becomes available May 8 on Digital HD, 4K Ultra HD and Movies Anywhere and then May 15 on 4K Ultra HD, Blu-ray™, DVD and On-Demand.

Do you hear me cheering?! I can't wait to watch it over and over AND over again! 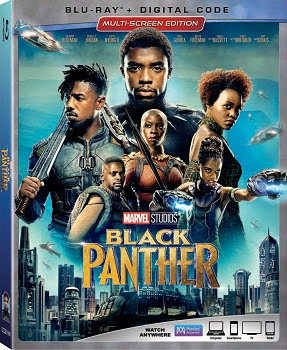 As you can see there's lots to enjoy!